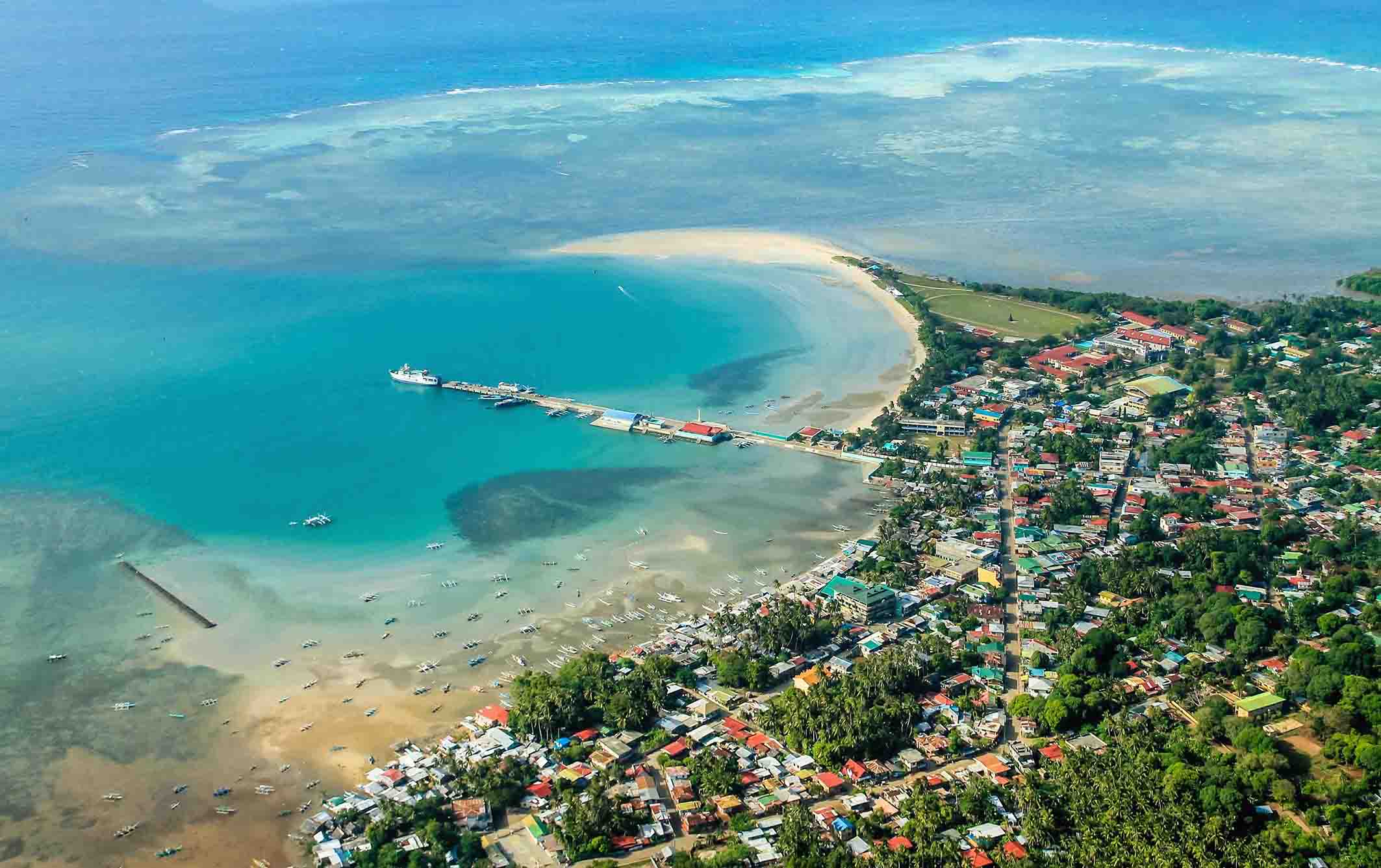 It is the deep, flat water area between Capusan Beach sandbar and the pier that keeps the pro-riders coming back to Cuyo year after year; perfect for big air & freestyle, the spot is ever popular with Cuyo’s kiting elite.  Even during Cuyo’s lowest tides, the spot benefits from deep water.

Please be aware that the wind here blows offshore, so the spot is not recommended for students or beginners.  Kiteboarders who find themselves unable to return upwind to Capusan Beach should proceed past the pier, where they will find an alternative shallow, sandy area for self-landing.

On the opposite side of Capusan Beach, there is also flat water, albeit with some slight chop.  A 7km stretch of perfect upwind kiting, with almost endless space, the area is often used during the race portion of competition tours; riders on this side of the sandbar typically run out of energy before they run out of space!  A steady, consistent, cross-onshore wind, combined with waist-deep shallow water, makes this area perfect for freeriders, beginners, students, and explorers…

During Amihan season there are reef break waves around both Capusan Beach and Quejano Beach.

The best waves at this time, however, are usually found between Cuyo and its neighbouring island Putic. Putic can also be used as the starting point for a beautiful 7km down-winder, which finishes on Capusan Beach in the main town.

Tide times and heights on Cuyo vary greatly throughout the year, but as a general rule the highest tides during Amihan occur in the lead up to a full moon, and the lowest directly after a full moon. The tides are higher during January and February than during December.

Even at low tide, however, deep water areas can still be found around Capusan beach so kiting is nearly always possible on this side of the island. Kiteboarding at Quejano Beach requires a minimum water depth of 0.5-0.7m.